Made in HTML and FLASH 8,
graphics and design created by A.Pirelli and G.Gatto. 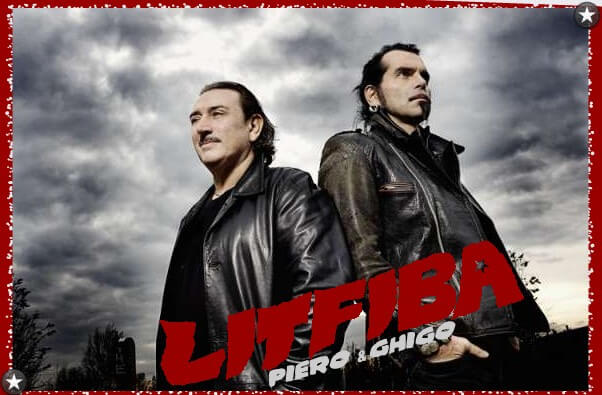 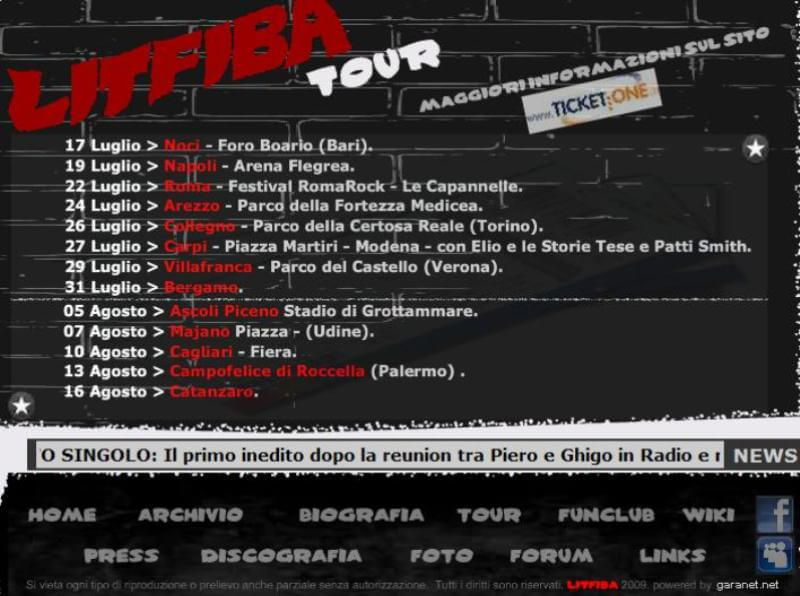 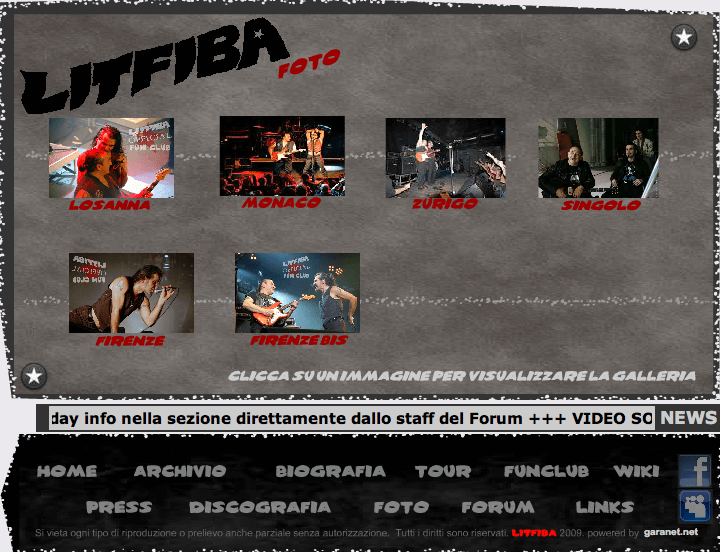 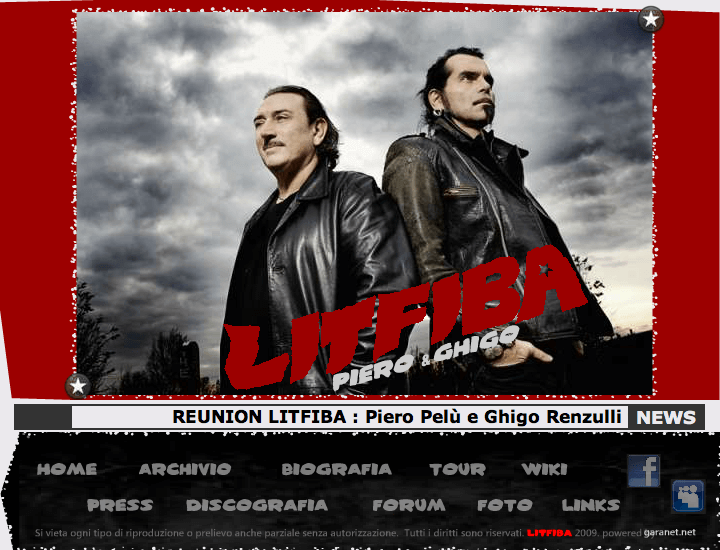 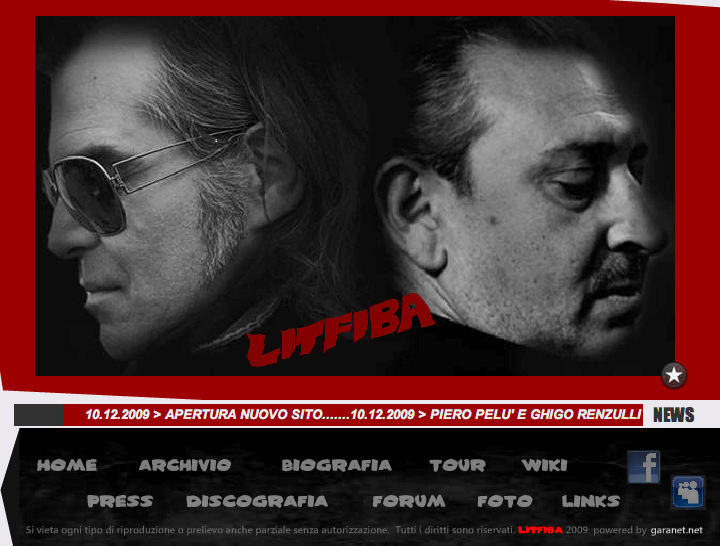 Official Photographer for bands
We use cookies for various purposes including analytics and personalized marketing. By continuing to use the service, you agree to our use of cookies.